The Second Hawk Attack Was The Last One 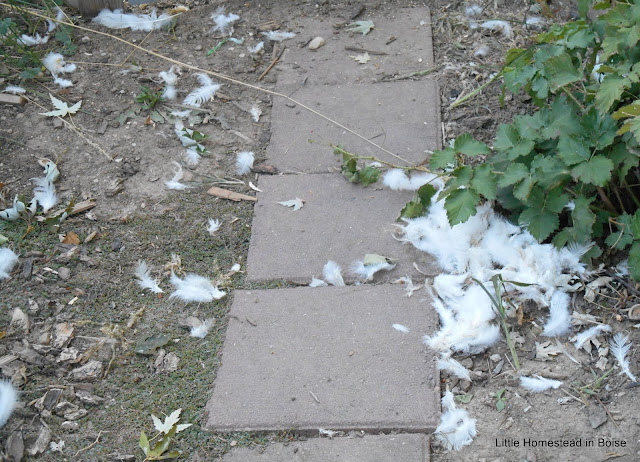 The Second Hawk Attack Was The Last One-
I wrote about the first time Annie, my white hen, was attacked by a hawk here and survived Hawk Attack . The second time she wasn't so lucky. I looked out yesterday morning and saw a big blob of something white on the ground, thought it was a row cover that had blown off in the wind from my herb box. I put on my glasses and realized it was my hen. I went flying out of the house to find my poor honey almost decapitated and dead. I was so upset I didn't know quite what to do, since I had to go to work. I decided to simply remove her from the area and set her aside. She was a really sweet pea with a real curious personality. When I came home from work I had more of a chance to look at her, look at the scene and try to figure out what happened. I was pretty convinced it was a hawk attack and I still am. I found a little bit of blood on the top of both sides of the gate going into the garden- 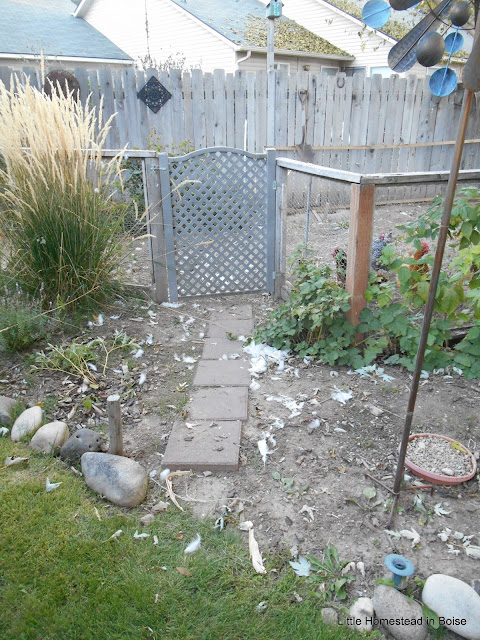 Her neck was broken so hopefully she died fast when the hawk struck. Her body was outside the gate in the big pile of feathers. One breast was completely removed and eaten. Looking back I think she may have been attacked around dusk the night before, but it's hard to tell it might have been early in the morning. She was out the day before after work, when I collected the eggs and gave them a snack. I looked up and read that hawks to attack really early in the morning/late in the day near dusk. Last night I decided to close the coop door and only let the other 3 out after there was more daylight in the sky. It's hard when you have a small flock to lose one after you have raised them from a 1 or 2 day-old chicks. You really get to know their personalities. So rest in peace Annie,  you survived one but unfortunately not the second one. So sad.... 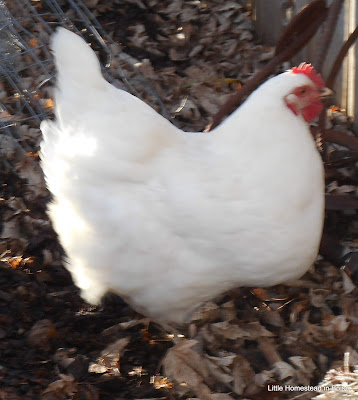 Posted by Nancy @ Little Homestead In Boise at 7:01 PM

I am so sorry, Nancy. It’s so hard to lose one of our girls. I know that hawks are particularly drawn to white chickens. I inherited two white hens and I’m constantly on the lookout for hawks.

Aw, shoot, Nancy. So sorry you had to lose this special girl. We haven't lost a chicken to a hawk in quite a while, but it's not uncommon. For some reason it's usually during the day for us . . . and often during hawk migration time. Yes, the poor white chickens are more attractive to birds of prey and for that very reason we've tried to keep our flock to the darker colored birds. So sorry.

Thanks Susan sadly I do not think I will be buying any more white chicken breeds as I had already come to the conclusion that they really stand out on the ground.... 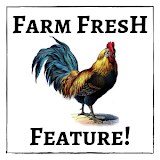 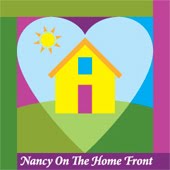 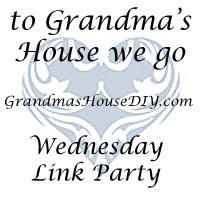 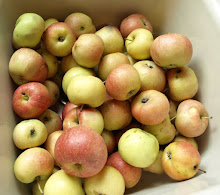